Pyongyang: Kim Jong Un’s sister said that the North Korean leader suffered from a “severe fever” during a recent Covid outbreak, as she promised to “eradicate” South Korean authorities if they continued to permit propaganda pamphlets the regime blames for spreading the virus.

Repeating questionable accusations that the pamphlets caused the current Covid epidemic in the north, Kim Yo Jong blamed

across the border in flyers flown by balloons, the official Korean Central News Agency claimed Thursday.

During his illness, the North Korean leader was “very unwell,” as Kim Yo Jong put it in a speech, as reported by KCNA. And yet, she continued, her brother “could not lie down for even a moment because of his concerns about the people.” She did not clarify when the elder Kim got sick or if he was one of the “fever cases” in North Korea.

Kim Jong Un’s health has been a topic of debate for a long time due to the fact that he is overweight and a smoker. Since his family history includes heart problems, his public appearances are closely monitored for clues about the secretive and dictatorial administration in Pyongyang.

Kim Yo Jong stated, “It is quite normal for us to perceive unusual objects as vehicles of the malignant pandemic disease,” and went on to say that her brother led an “epoch-making miracle” in the eradication of the virus.

For years, activist groups led by North Korean defectors have launched millions of anti-Pyongyang leaflets by balloon from South Korea. Kim’s regime frequently uses these as a pretext for increasing tensions. 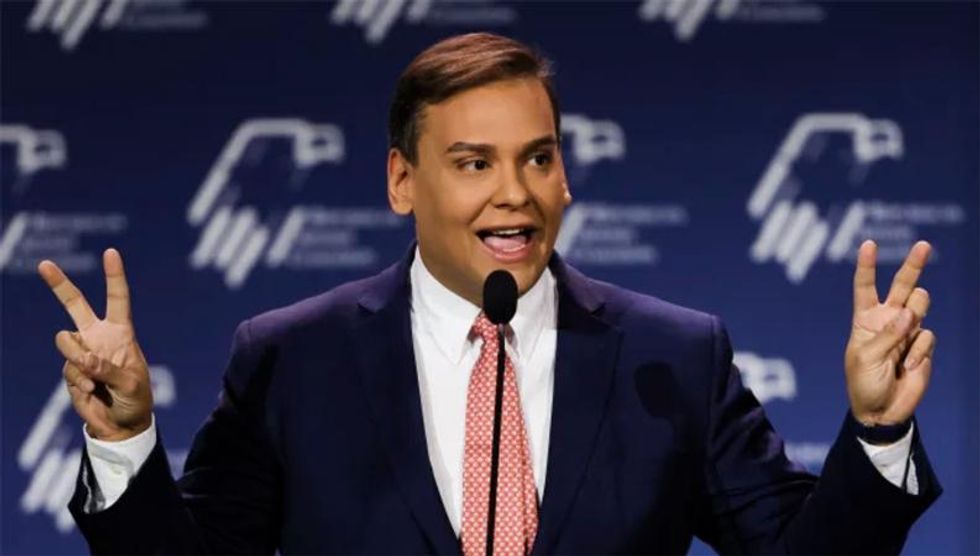