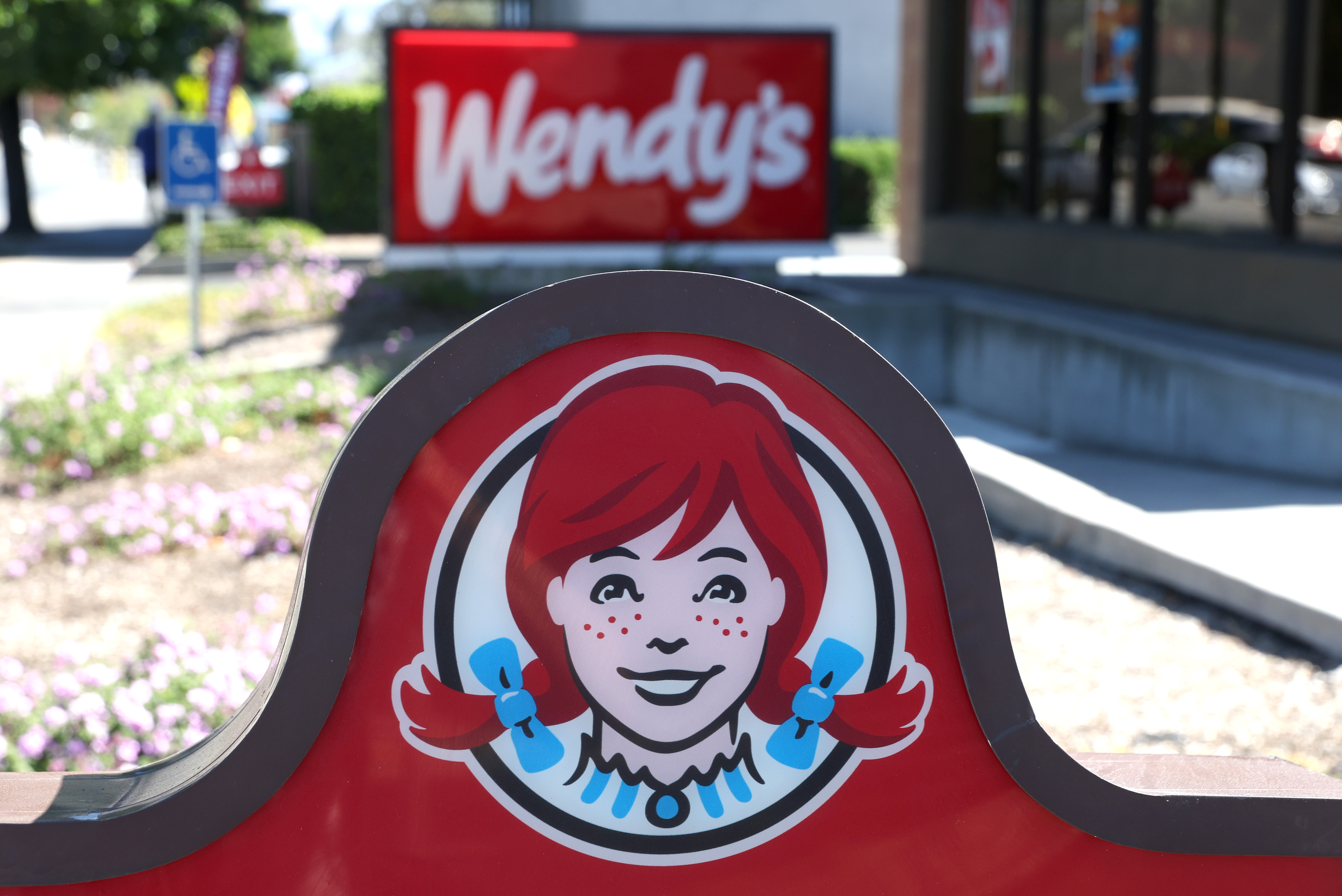 Gray is the new red? It is for Canadian Wendy’s.

The fast food chain’s well-known mascot has gone from red to gray pigtails, the change being made to its social media accounts in support of Canadian TV journalist Lisa LaFlamme—who says the media company that employed her for decades “made a business decision” to end her contract.

LaFlamme made the news public in a video she uploaded to Twitter this month, although she said she was initially informed in late June. She did not explicitly mention the reasons behind her contract ending, but online speculators argue the decision came after LaFlamme stopped coloring her hair during the pandemic, letting it go gray.

In its post on Twitter last week, Wendy’s Canada shared a photo of the new look, writing, “because a star is a star regardless of hair color,” using star emojis. The account added #LisaLaFlamme and #NewProfilePic hashtags to the tweet.

Its Twitter and Instagram accounts are now rocking the new gray look, making it their profile pictures.

“There is certainly no denying that Lisa LaFlamme has made an important contribution to Canadian news for three decades,” he said. “Since Bell Media’s decision to end her contract, there has been heavy criticism. The narrative has been that Lisa’s age, gender, or gray hair played into the decision. I am satisfied that this is not the case and wanted to make sure you heard it from me.”

The move comes as the US Centers for Disease Control and Prevention investigate a potential link between romaine lettuce served at some of its restaurants and an E. coli outbreak in four states.

Eighty-four people in Indiana, Michigan, Ohio, and Pennsylvania have become infected with E. coli since the outbreak began earlier this month, the CDC reported last week. Among 62 patients interviewed, 84% reported eating at Wendy’s in the week before their illness started, according to a Thursday CDC press release.

“A specific food has not yet been confirmed as the source of this outbreak, but most sick people reported eating burgers and sandwiches with romaine lettuce at Wendy’s restaurants before getting sick,” the agency said

As a precaution, Wendy’s has removed romaine lettuce from its sandwiches in the region, the CDC said, adding that the fast-food chain uses a different type of romaine lettuce for its salads.

Wendy’s did not immediately respond to Fortune’s request for comment.