A horde of grotesque beasts and slavering monsters led by an impossibly huge, flying horned demon wielding a flaming sword threatens to sweep my army away. Arrows, spears, and axes rain down upon impervious scales and gleaming armor. My terrified frontline is already giving ground as this monstrous force drives up the slope. Ammunition is dwindling. When the demon flies overhead, diving to attack from behind, my soldiers waver. They are ready to flee — until my ice queen charges into the melee atop a roaring war bear, unleashing spells that freeze our enemies. She turns the tide. We live to fight another day.

Total War: Warhammer III is the culmination of the finest strategy series ever made, and this is a hill I am willing to die on. This latest entry (available on PC and Xbox Game Pass) hosts the usual struggle for dominance between disparate factions — some familiar, some new — but for the first time, we must rally our troops and lead them into the Chaos Realm to face horrors that will challenge their very sanity.

The scale of this game is incredible, with a campaign map that dwarfs its predecessors, new playable factions with different styles, and a compelling narrative that weaves in your aged Advisor and his Tome of Fates. Veterans will feel right at home with this blend of real-time battle and turn-based strategy, but there is an excellent tutorial to refresh your memory and arm newcomers with the knowledge they need to march into battle.

The Evolution of Total War

The Total War series captivated me at inception with Shogun: Total War back in 2000. I have fought for the glory of Rome, unified China, and led Napoleon to victory in Europe. I even watched Time Commandersa strange TV show where historians (with little to no experience of video games) reenacted famous Roman battles in the game that became Rome: Total War. The chance to rewrite history was tantalizing, but the tactics and military units employed by different nations often came to feel very much the same.

The fantasy world of Warhammer freed Total War from the limitations of historical accuracy and Warhammer II was a game you could play forever. Stirring magic into the mix invigorated the series with elves, goblins, dwarves, undead hordes led by vampires, and abominations from the chaos realm, alongside human factions echoing chivalrous knights or Vikings. Playing as different factions meant adopting new tactics, understanding divergent underlying mechanics to grow civilizations, and satisfying disparate goals to achieve victory.

In Warhammer III, you can choose from seven factions (eight if you preordered). The human options are the familiar Kislev (clearly inspired by medieval Russia) and the Grand Cathay (based on imperial China); then there are the four Chaos Gods (Khorne, Tzeentch, Nurgle, and Slaanesh) and the Daemons of Chaos (allowing you to play as the winged and horned Daemon Prince I mentioned earlier). The first downloadable content (included for anyone who preordered) is the grotesque Ogre Kingdoms, which views all enemies as food for the Great Maw.

As always, you battle for dominance of a campaign map. But while you can win by destroying certain factions and maintaining control of 50 provinces, there is another path to victory.

The great Bear-God Urson is a prisoner to upstart Daemon Prince Be’lakor, and his periodic death throes open rifts in your world. Your faction leader can take an army through these portals to the bizarre domains of the four Chaos Gods. By completing the trials, you can face off against each of them and claim a Daemon Prince’s soul. Collect all four souls, and you can take on the big bad Be’lakor and seal Urson’s fate.

Each of the chaos realms has its own style. The main challenge is to defeat a series of armies to reach the showdown, but things are spiced up by temptations that may divert you from your path. Competing factions are also racing to claim those souls, so you must wrestle with a series of agonizing decisions. 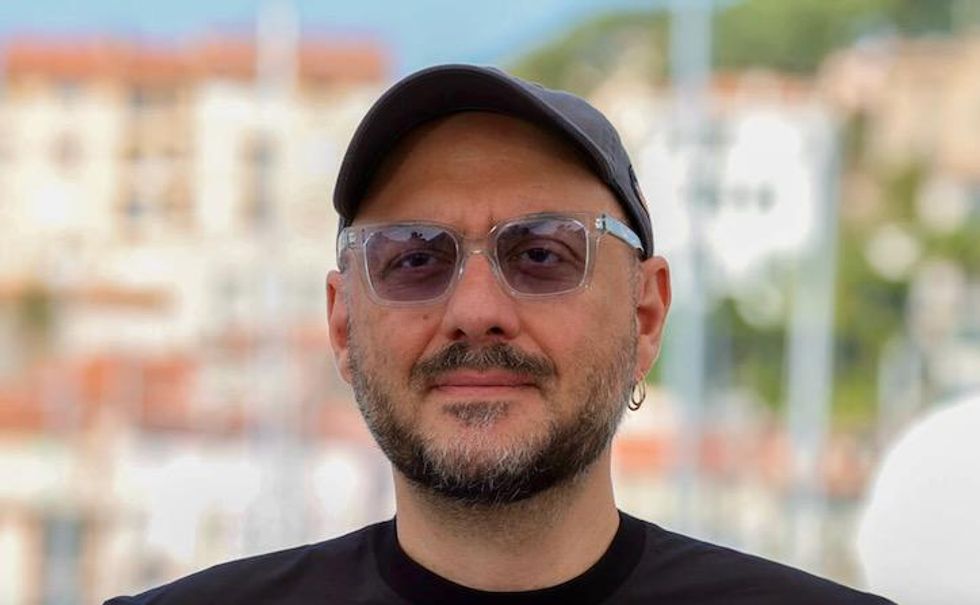 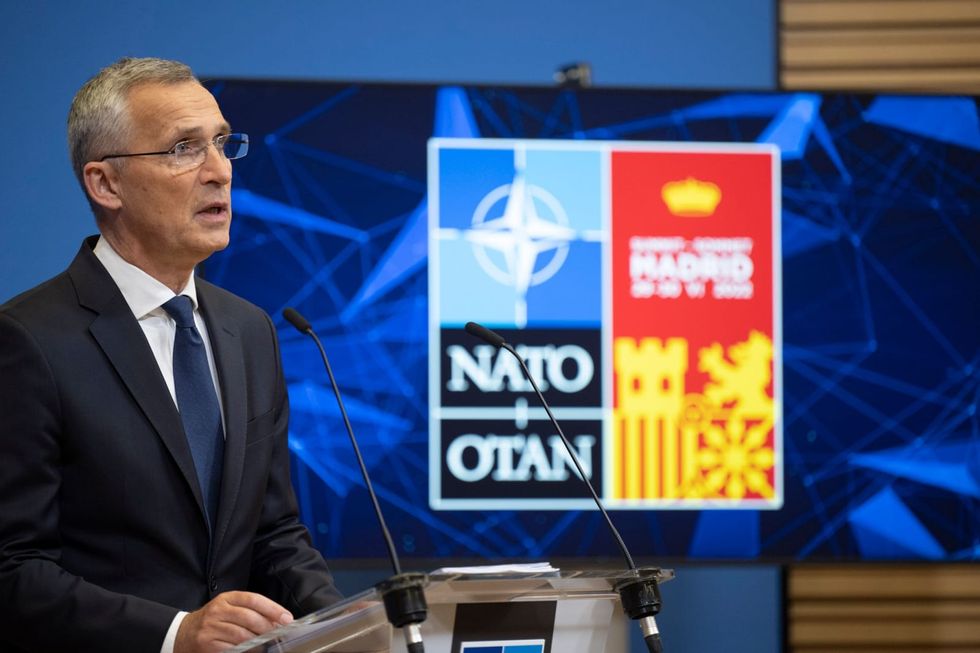 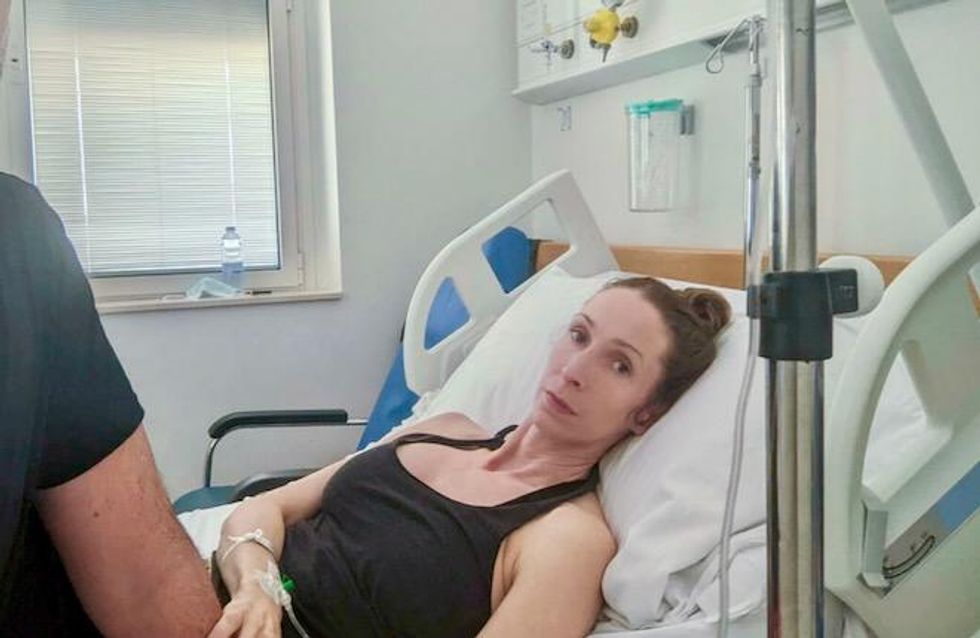