Officials report that a “monster” wildfire in southwestern France has devastated approximately 7,000 hectares (17,300 acres) of woodland and is currently being fought by more than 1,000 firefighters.

Approximately 10,000 people have been evacuated from their houses as a result of the devastating fire that broke out near the city of Bordeaux.

Gregory Allione, a representative for France’s fire departments, described the creature as “an ogre, it’s a monster,” in an interview with RTL Radio.

The firefighting effort is being hampered by the high winds and temperatures.

France’s President Emmanuel Macron said that other countries would “come to help” France in fighting the fire. These countries are Austria, Germany, Greece, Poland, and Romania. He then tweeted, “European togetherness in action!”

The unprecedented heat and drought across Europe this summer have sparked a spate of devastating wildfires in several nations, including France.

Due to the heat, over a thousand people in Portugal and Spain have died.

Temperatures of 37 degrees Celsius (99 degrees Fahrenheit) are expected to be reached in some parts of the United Kingdom during the next four days, prompting authorities to issue an amber extreme heat warning. Authorities warn that the heatwave will have negative effects on health, transportation, and the workplace.

Cabinet members Elisabeth Borne and Gérald Darmanin are currently in the area to assess the damage.

Hot, dry weather that can cause wildfires is becoming more likely as a result of climate change.

Since the beginning of the industrial period, the world has warmed by around 1.2 degrees Celsius, and unless governments worldwide drastically reduce emissions, this warming trend will continue. 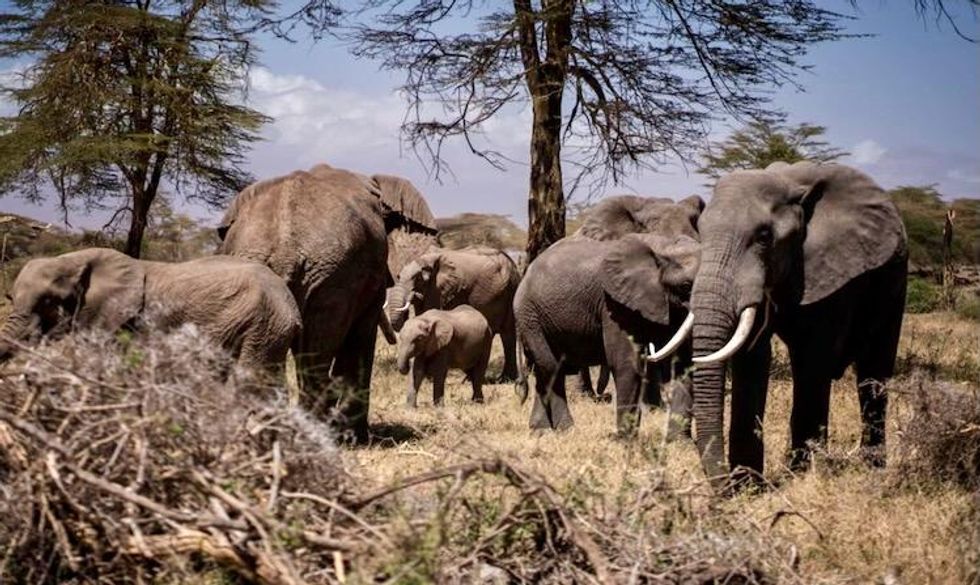