Our medieval ancestors left us a biological legacy: genes that may have helped them survive the Black Death make us more susceptible to certain diseases today.

It’s a prime example of how microbes shape us over time, scientists say in a new study published Wednesday in the journal Nature.

“Our genome today is a reflection of our entire evolutionary history” as we adapted to different microbes, said Luis Barreiro, senior author of the study. Some, like those behind the bubonic plague, have had a major impact on our immune system.

The Black Death in the 14th century was the deadliest event in recorded history, spreading throughout Europe, the Middle East, and North Africa and wiping out up to 30% to 50% of the population.

Barreiro and colleagues from the University of Chicago, McMaster University in Ontario and the Institut Pasteur in Paris examined ancient DNA samples from the bones of more than 200 people from London and Denmark who died over about 100 years, spanning before, during and after the black death swept through this region.

They identified four genes that, depending on the variant, either protect against or increase susceptibility to the bacteria that cause bubonic plague, which is most commonly transmitted by the bite of an infected flea.

They found that what helped people in the Middle Ages caused problems generations later – increasing the frequency of mutations that are detrimental in modern times. Some of the same genetic variants identified as protective against plague have been linked to certain autoimmune diseases, such as Crohn’s disease, rheumatoid arthritis and lupus. In these types of diseases, the immune system, which protects the body against disease and infection, attacks the body’s healthy tissues.

“An overactive immune system may have been great in the past, but in today’s environment it may not be so helpful,” said Hendrik Poinar, a professor of anthropology at McMaster and another senior author.

Past research has also sought to examine how the Black Death affected the human genome. But Barreiro said he believes theirs is the first demonstration that the Black Death was important to the evolution of the human immune system. One unique aspect of the study, he said, is that it focused on a narrow time window around the event.

Monica H. Green, an author and medical historian who has studied the Black Death extensively, called the study “extremely impressive” bringing together a wide range of experts.

“It’s extremely complex” and addresses important questions, such as how the same version of a gene can protect people from a horrific infection and also put modern humans — and generations of their descendants — at risk for other diseases, Green said. who was not involved in the study.

All of this begs the question: Will the COVID-19 pandemic have a major impact on human evolution? Barreiro said he doesn’t think so because the death rate is much lower and most of the people who died already had children.

In the future, however, he said, deadlier pandemics may continue to shape us at the most fundamental level.

“It will not stop. It will continue for sure.”

The Associated Press Health and Science Division is supported by the Howard Hughes Medical Institute Science Education Division. AP is solely responsible for all content. 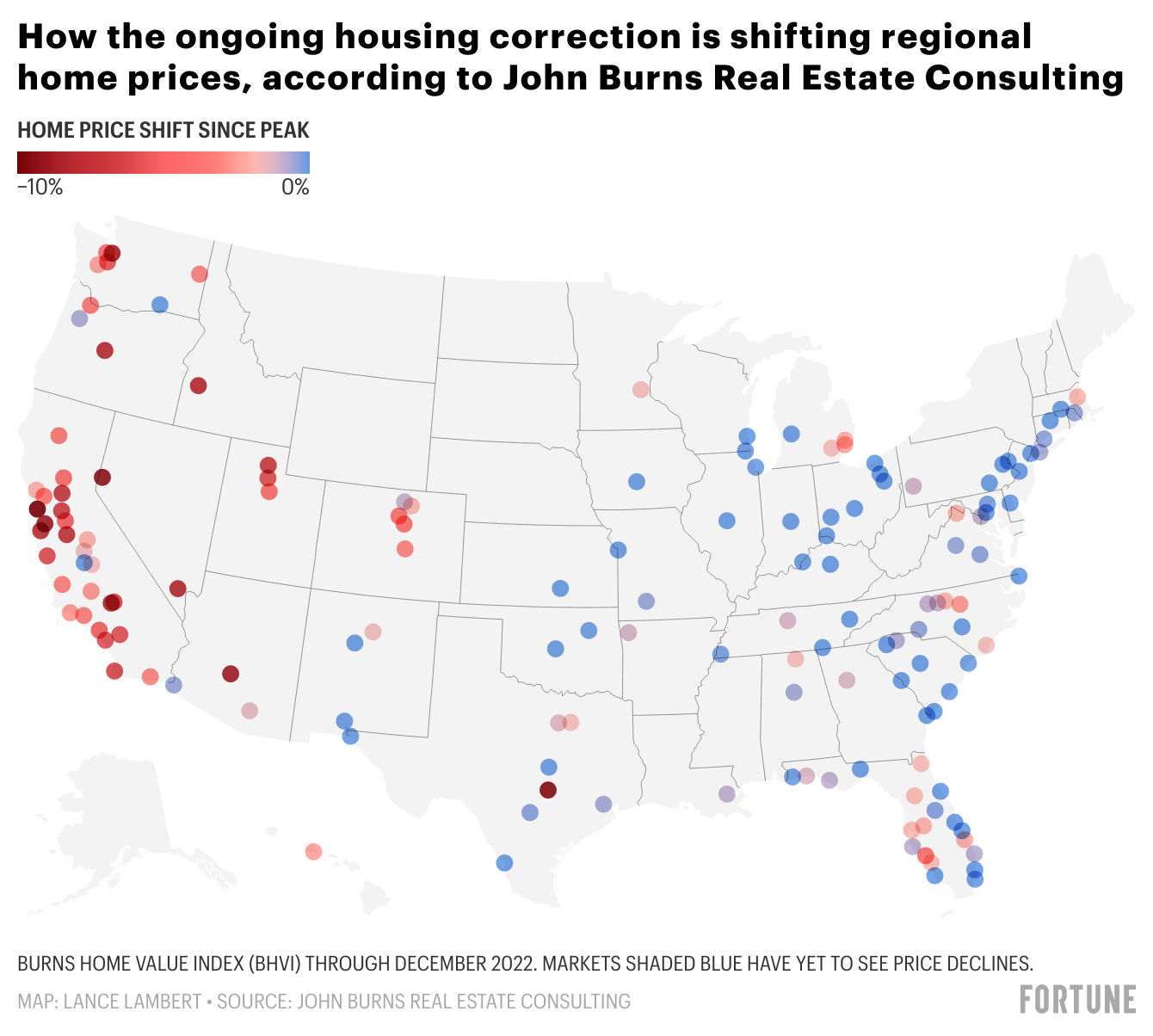